Floral Meditation: A Tribute To Don Worth 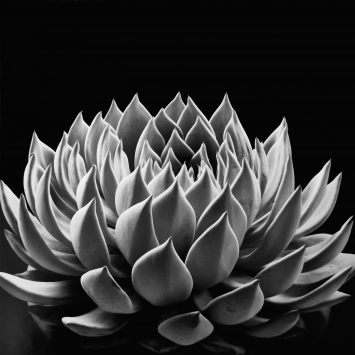 «Succulent: Echeveria radiance», photographed in 1968, gelatin Silver print by Don Worth hand-made in 2004

Floral Meditation: A Tribute To Don Worth

20th Century Vintage Photos of the US West-Coast School

In the USA, especially in California, DON WORTH (1924 – 2009) has been one of the most recognized 20th Century photographers, specializing with his large-format camera on landscape as well as plant gelatin-Silver photography. As the first full-time assistant of legendary Ansel Adams, and as a professor for photography at university level in San Francisco for 30 years, Don's life was dedicated to capturing Nature in all its beauty and perfection. His hand-made gelatin-silver photographs on baryta paper are less photos than pure works of art. Don was influenced by the famous group f/64 of US West-Coast photographers, founded in 1932 by Ansel Adams, Edward Weston, Imogen Cunningham and others. In opposition to former pictorial photographers, f/64 followers had been seeking a new aesthetic representing maximum truth, sharpness, and details in analog black-and-white photography. Their work clearly inspired generations of young photographers after them, being a milestone in photography history.

Don Worth's photographs are part of numerous collections and major museums, including The Museum of Modern Art and The Metropolitan Museum of Art in New York, The J. Paul Getty Museum (Los Angeles), The Chicago Art Institute, The Princeton University Art Museum (New Jersey), The Australian National Gallery (Canberra), the Yokohama Museum of Art (Japan), and many others.

For the first time in Europe, WBB GALLERY stages 26 original, hand-made vintage prints of Don Worth made by the master himself between 1960 and 2004. Some of these rare prints, taken from a private collection, are absolutely unique, both in quality and low number of edition. Some of these works are being shown for the first time in an exhibition. They invite the visitor to meditatively dive into the fascinating beauty of plants with their detailed, often abstract and highly geometric patterns.

The exhibition FLORAL MEDITATION is complemented with several large-format water colors of plants and blossoms by Swiss artist IRMA HAUSSENER (*1954), who has been painting flowers in great detail and with scientific skills for decades. Further, some further vintage prints by JERRY UELSMANN (*1934), JOHN WIMBERLEY (*1945), and JOCK STURGES (*1947) are also shown, as well as two original color prints by STEVE MCCURRY (*1950).

This tribute exhibition is a must for everyone interested in the roots of black-and-white photography or in the timeless beauty of plants. 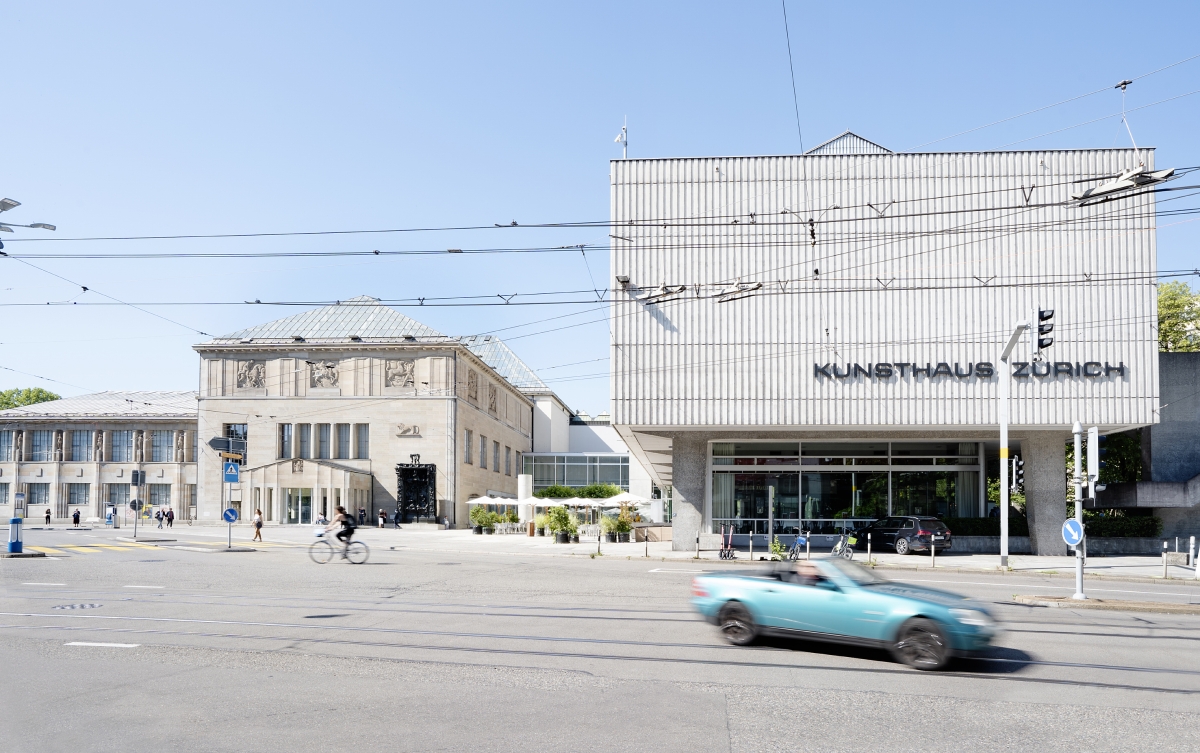 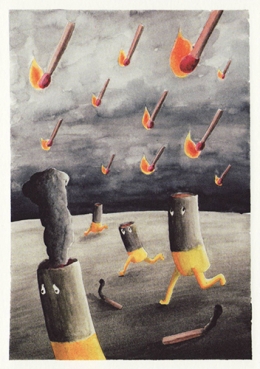