Between June 2005 and June 2007, the supplement «décorum» appeared in every issue of Kunstbulletin. It was initiated by the two Geneva artists Donatella Bernardi and Angela Lapzeson, alias Zorro & Bernardi. In cooperation with Schönwehrs graphic design studio, they realised a multi-lingual discursive platform in the form of a fold-out leaflet with a freize on the rear side. The project was supported by Pro Helvetia. 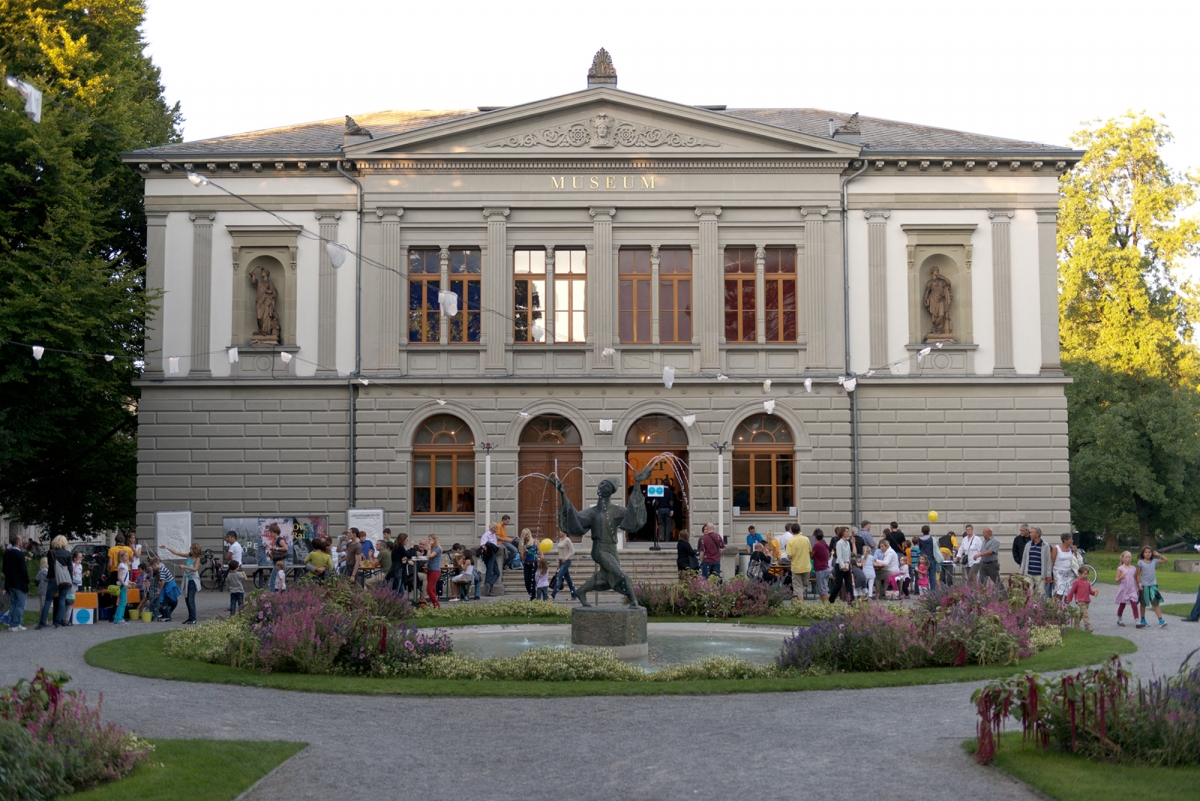 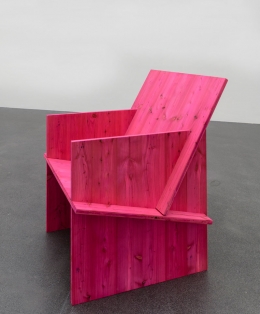