Ambitious in scale and scope, Sir Frank Bowling’s work reflects his six-decade experimentation with the materiality of painting through a body of work that has constantly pushed the boundaries of abstraction. Bowling’s inaugural exhibition with Hauser & Wirth, ‘Frank Bowling – London / New York’, presented across both London and New York 22nd Street galleries, spans a 40-year period of the British artist’s career and includes a new selection of works.

The exhibition charts Bowling’s life and work between London and New York City. Born in Guyana (then British Guiana) in 1934, Bowling arrived in London in 1953, graduating from the Royal College of Art in 1962. He later divi- ded his time between the art scenes in London and New York, maintaining studios in both cities. London is the city where Frank trained as a painter, learned to be an artist and achieved early notoriety. New York is the city where, at the height of the Civil Rights movement, he felt compelled to migrate to and became involved in discussions of ‘Black Art’, a place of renewed energy and ideas where he sought to find new ways of making art. 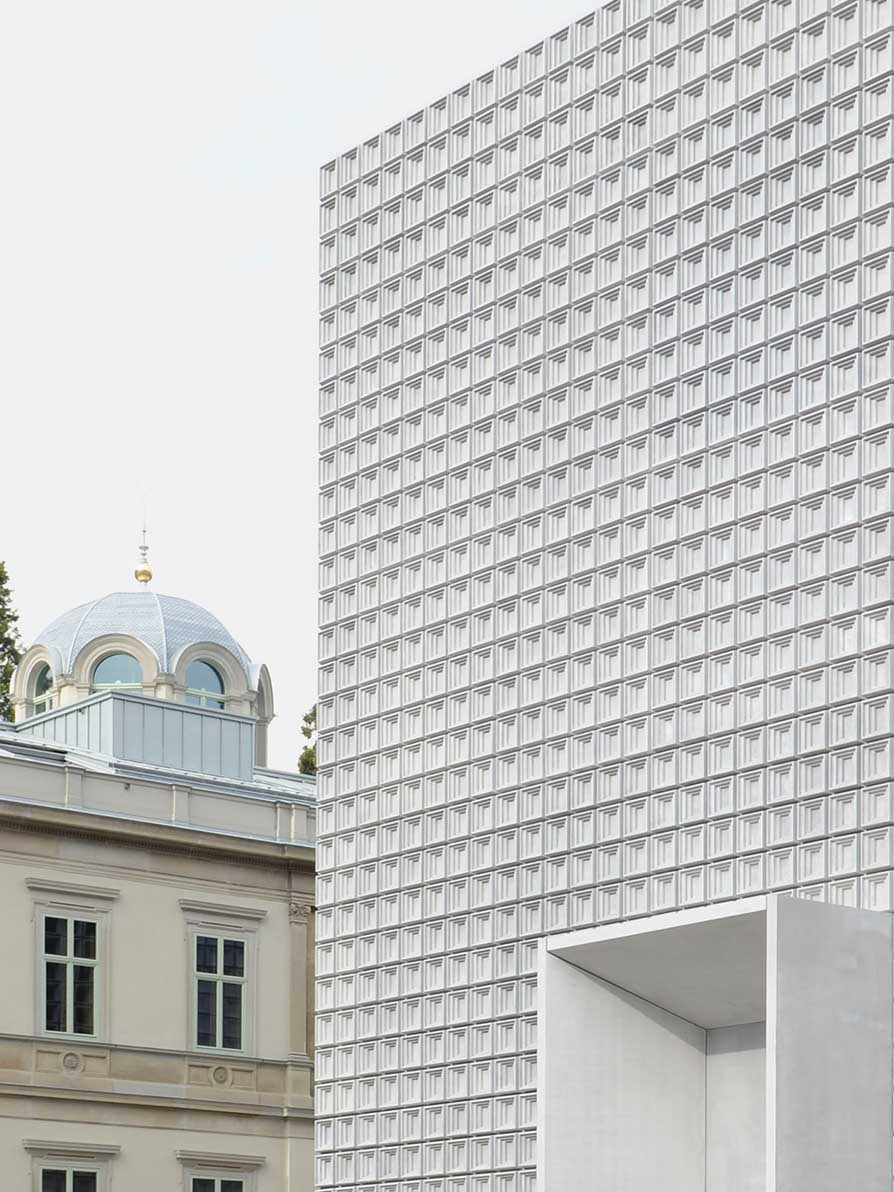 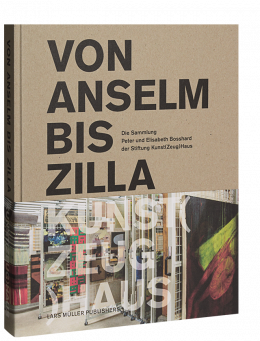