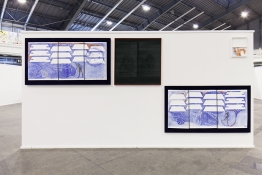 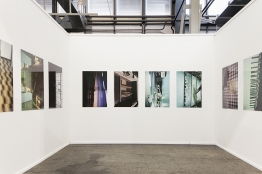 Einleitung
Léa Fluck
“Institutions would not exist without artists!”

an interview with Wages For Wages Against

There is rarely a consensus on the subject of cultural funding. In fact, it highlights the polarised political views on the social role of the state. The increasing importance of the private sector in cultural affairs is thus one of the factors that have reignited the debate over the nature and conditions of investments of funds for the arts in the past few years. Concerns have arisen in particular about the growth of the speculative market, which threatens to destabilise the cultural economy. There is nothing new about artists encountering financial difficulty. It is a familiar story to everyone involved in the scene. For example, the study conducted for this year’s Swiss Art Awards, focusing specifically on the topic of funding and support for artists, revealed that artists in Switzerland depend on day jobs for a substantial share of their income. Debate on this topic has recently been fuelled – and in some cases initiated – in various countries by artists themselves, keen to have their voice heard in view of the hardship faced by their peers. Collectives, petitions and militant activism are on the rise and drawing more and more attention to the arts in political circles. Systems for paying artists whose work is exhibited, which have become emblematic of these unionist and militant movements, have emerged as a potential solution to artists’ financial troubles and are being widely discussed around the world. In Switzerland, the collective Wages For Wages Against has now taken up the cause. 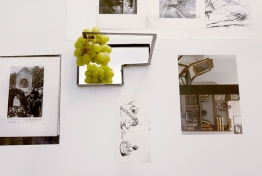 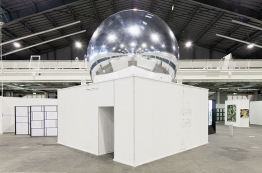 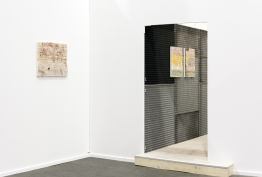 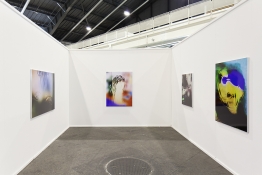 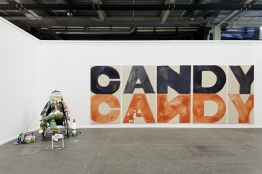 “The winner takes it all”? Art sponsorship in Switzerland since the 1980s1 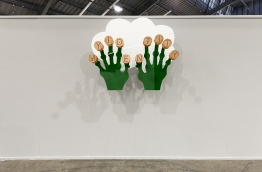 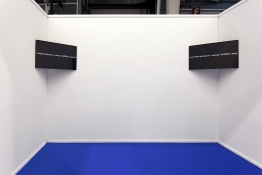 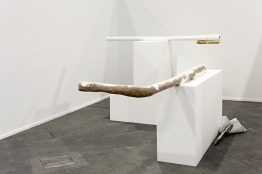 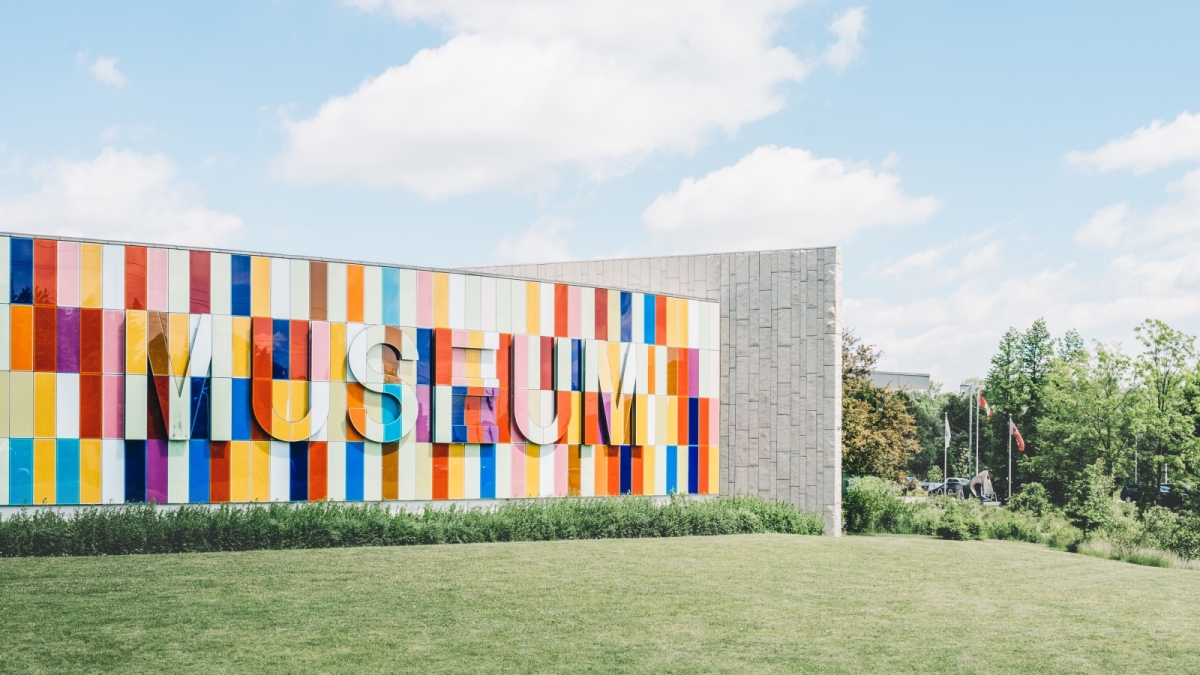