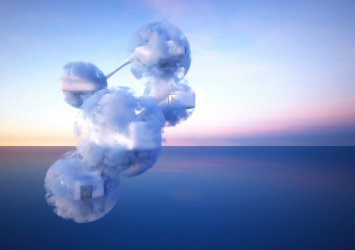 The idea and concept of a virtual gallery for virtual art stemmed from collaboration between gallerist Nina Röhrs with artist duo Banz & Bowinkel and artist Manuel Rossner, who was commissioned with the artistic design of the architecture and technical realization of the project.
The starting point was the series of works 'Body Painting' by Banz & Bowinkel. These sculptural works have their origins in three-dimensional simulations of captured movements; or in other words, they issue from the three-dimensional virtual space. In their previously exhibited form as two-dimensional, computer-generated fine art prints, however, they lose their ability to be physically experienced. The 'Body Paintings' are just one example of a general problem that is encountered when attempting to adapt virtual works to the physical world for exhibition purposes. What was needed, therefore, was a concept that offers the opportunity to exhibit works of art that cannot be displayed in the physical world in the digital, virtual form that was originally intended.

On 16 January 2019 CUBE is opening at the gallery in Zurich with the inaugural group exhibition ‘Virtual Natives – Sculpture’. Curated by Nina Röhrs, the group exhibition presents sculptural works either created especially for this exhibition or developed further in view of the new exhibition options offered by CUBE. The participating artists are Banz & Bowinkel, Martina Menegon, Chiara Passa, Manuel Rossner and Theo Triantafyllidis. 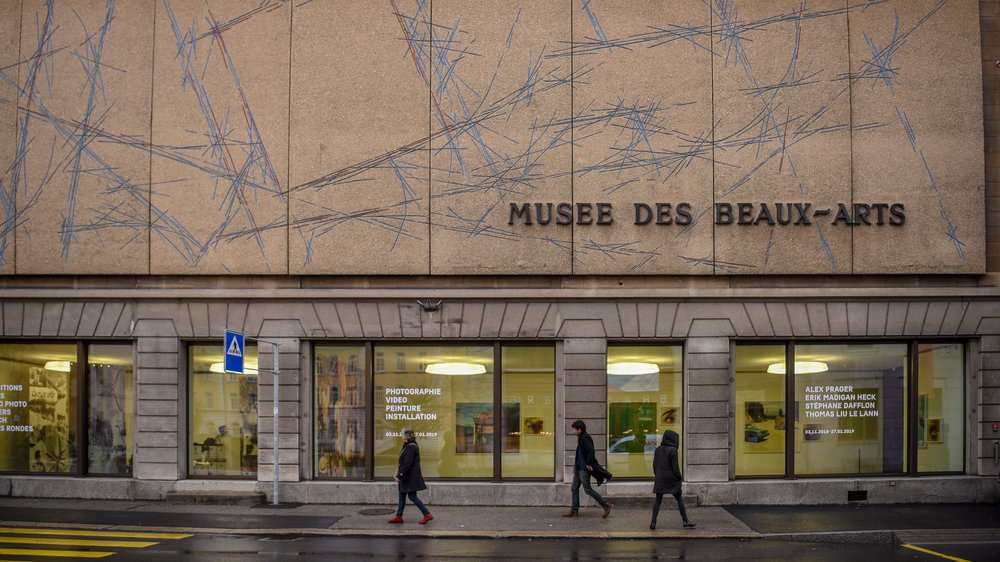 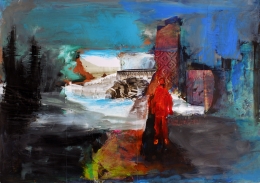